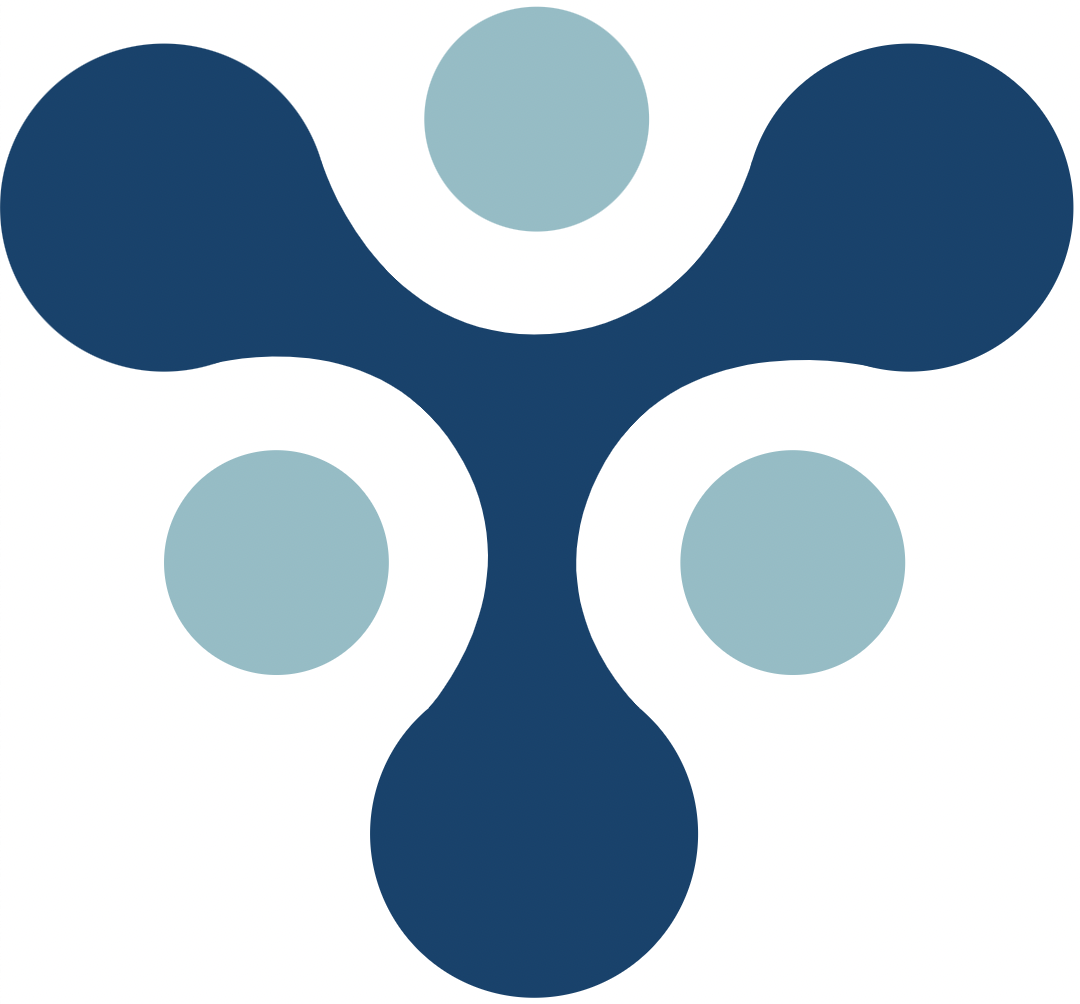 - Based on known metabolic pathways and enzyme-cofactor requirements, these organic acid markers can provide great insights in discovering underlying causes of chronic symptoms

- Organic acids testing can aid advanced providers in the detection of imbalances, toxicity, and inflammation in chronically or acutely ill patients with complex illnesses

- Alongside other diagnostic testing, organic acids profiles complete the clinical picture of root causes and guide practitioners in developing the most individual and effective interventions

2-Hydroxyhippuric acid is a conjugate of hydroxybenzoic acid (salicylic acid) and glycine.

3-Methyl-2-oxovaleric acid is an abnormal metabolite that arises from the incomplete breakdown of branched-chain amino acids.

- Slight elevations may be due to deficiencies of the vitamins thiamine or lipoic acid.

Ascorbic Acid is a natural water-soluble vitamin (Vitamin C). Ascorbic acid is a potent reducing and antioxidant agent that functions in fighting bacterial infections, in detoxifying reactions, and in the formation of collagen in fibrous tissue, teeth, bones, connective tissue, skin, and capillaries.

Citric acid, cis-aconitic acid, and isocitric acid are the first three metabolites in the Krebs Citric Acid energy production cycle, which operates in the mitochondria of your cells.

Furancarbonylglycine is a metabolite produced by Aspergillus and possibly other fungal species in the GI tract.

γ-amino butyric acid (GABA) is the major inhibitory neurotransmitter of the brain. Its major precursor is L-glutamate, which is converted to GABA via the enzyme glutamate decarboxylase (GAD).

GABA has also been detected in other peripheral tissues including intestines, stomach, Fallopian tubes, uterus, ovaries, testes, kidneys, urinary bladder, the lungs and liver, albeit at much lower levels than in neurons or insulin- producing β-cells.

GABA's principal role is reducing neuronal excitability throughout the nervous system. In humans, GABA is also directly responsible for the regulation of muscle tone. In addition, GABA controls the mood, sleep, blood pressure while preventing anxiety.

HVA and DOPAC are the major metabolites of dopamine. HVA stands for Homovanillic acid and DOPAC stands for Dihydroxyphenylacetic.

The Organic Acids Test measures levels of HVA (homovanillic acid) and VMA (vanillylmandelic acid), the metabolites of the neurotransmitters, dopamine and epinephrine/norepinephrine. It also measures the ratio of the two metabolites.

Methylmalonic acid (MMA) is a substance produced in very small amounts and is necessary for human metabolism and energy production.

The Norepinephrine / Epinephrine ratio is an indicator of epinephrine (adrenaline) conversion (epinephrine is synthesized from norepinephrine). Anxiety, burnout, and poor blood sugar control are associated with a relative epinephrine depletion, and thus an elevated Norepi:Epi ratio.

- Suberic acid is present in the urine of people with fatty acid oxidation disorders.

- Ketosis is sometimes accompanied by excessive excretion of adipic and suberic acid.