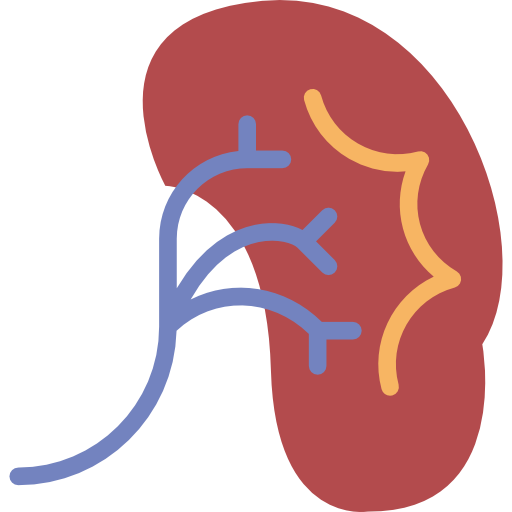 ADH is a hormone that is produced in a part of the brain called the hypothalamus. It is then stored and released from the pituitary, a small gland at the base of the brain. ADH acts on the kidneys to control the amount of water excreted in the urine.

ADH blood test is ordered when your provider suspects you have a disorder that affects your ADH level such as:

- Thirst that is intense or uncontrollable

Certain diseases affect the normal release of ADH. The blood level of ADH must be tested to determine the cause of the disease. ADH may be measured as part of a water restriction test to find the cause of a disease.

The Vasopressin test measures the level of antidiuretic hormone (ADH) in blood.