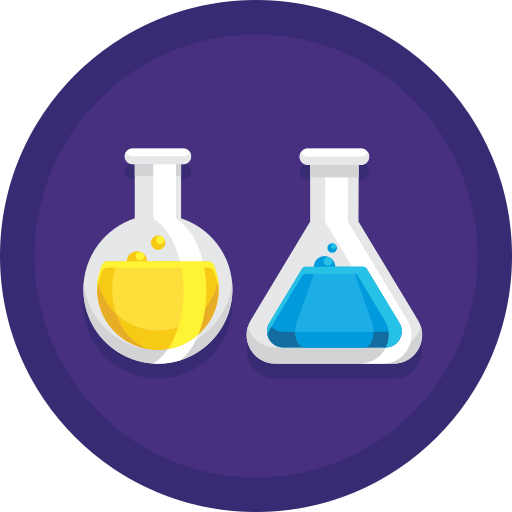 Bartonellosis is a group of emerging infectious diseases caused by bacteria belonging to the Bartonella genus. Bartonella includes at least 22 named species of bacteria that are mainly transmitted by carriers (vectors), including fleas, lice, or sandflies. Both domestic and wild animals can be infected with Bartonella species (Bartonella spp) by these vectors. Among the Bartonella spp, at least 14 have been implicated in diseases that can be transmitted from animals to people (zoonotic disease). Of these zoonotic species, several may be transmitted to humans by companion animals (dogs and cats), typically through a bite or scratch.