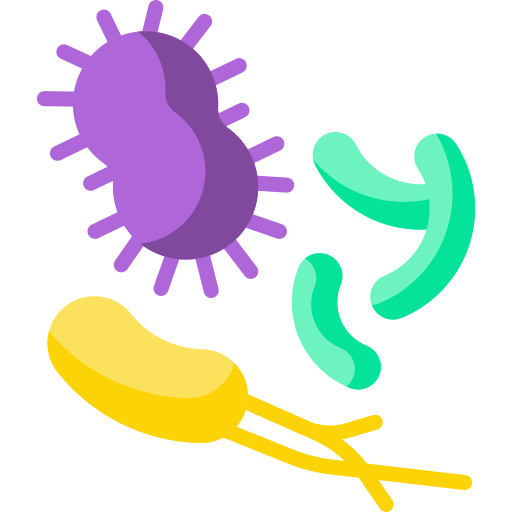 Small intestinal bacterial overgrowth (SIBO) is an increase in the number of bacteria and/or the presence of atypical microbiota in the small intestine.

The bacteria in SIBO are mainly colonic type bacteria, and it is hypothesized that it is the retrograde bacterial migration from the large intestine into the small intestine that leads to symptoms. These organisms produce gases, including hydrogen (H2), methane (CH4), and hydrogen sulfide (H2 S).

The common methaneproducing organisms include archaea, such as Methanobrevibacter smithii, as well as bacteria, including certain Clostridium and Bacteroides species. There are many natural defense mechanisms against SIBO. These include, but are not limited to:

- Bacteriostatic action of gastric acid, pancreatic enzymes, and bile; bile is an important suppressor of methanogenesis

SIBO symptoms are non-specific, including abdominal pain/distention, flatulence, nausea, dyspepsia, constipation, and diarrhea. Post-prandial bloating is a common SIBO symptom due to the bacteria fermenting carbohydrates that produces gas, distension, and bloating. The mechanisms by which diarrhea may occur include bacterial de-conjugation of bile salts, enterotoxic effects of bacterial metabolites, increased small intestinal permeability, decreased vitamin B12, and low grade inflammation resulting from immune activation in the small intestinal mucosa.

Additionally, lipopolysaccharide (LPS), a gram-negative bacterial endotoxin, can accelerate intestinal transit. Methane (CH4) production has been associated with the pathogenesis of common clinical conditions, such as obesity, irritable bowel syndrome (IBS), and constipation. Methane gas itself may slow intestinal transit, and patients with CH4-predominant bacterial overgrowth have been found to be five times more likely to have constipation compared to individuals with H2-predominant overgrowth. Moreover, the severity of constipation has been found to directly correlate with the CH4 level.

Hydrogen increase over baseline by 90 minutes.

Utilization of breath methane levels for SIBO assessment is controversial largely due to a lack of validation related to diagnostic specifics such as timing and magnitude of increase; however, CH4 measurements are increasingly obtained to address other clinical questions. Recent evidence has associated CH4 production with the pathogenesis of common clinical conditions, such as obesity, irritable bowel syndrome (IBS), and constipation.