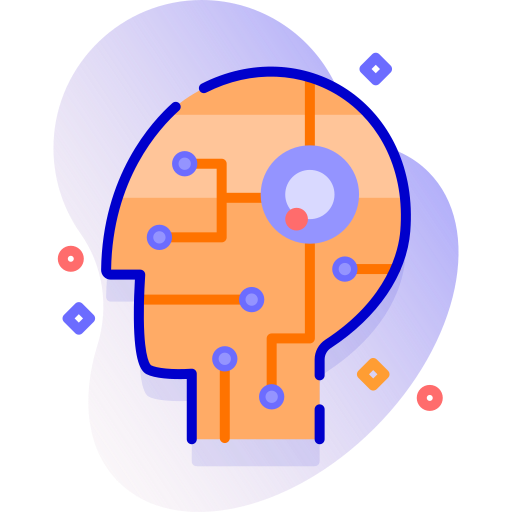 These organic acids are the primary metabolite of dopamine, norepinephrine and serotonin. People with an imbalance in these neurotransmitters may experience symptoms that are also common with an imbalance in hormones. Hormones (cortisol and estrogen are examples) included in DUTCH testing also directly alter some of these metabolites, so their inclusion provides an even more comprehensive picture of your patient’s hormone health.

8-OHdG measures the effect of endogenous oxidative damage to DNA. The marker is used to estimate the risk for various cancers and degenerative diseases. Adjusting treatments and lifestyle to minimize the presence of 8-OHdG is a productive step toward health and longevity.

Homovanillate (aka Homovanillic Acid) is a dopamine metabolite.

Melatonin is not technically an adrenal or sex hormone however it is highly involved in the entire endocrine system. It is made in small amounts in the pineal gland in response to darkness and stimulated by Melanocyte Stimulating Hormone (MSH). A low MSH is associated with insomnia, an increased perception of pain, and mold exposure. Pineal melatonin (melatonin is also made in significant quantities in the gut) is associated with the circadian rhythm of all hormones (including female hormone release). It is also made in small amounts in the bone marrow, lymphocytes, epithelial cells and mast cells. Studies have shown that a urine sample collected upon waking has levels of 6-Hydroxymelatonin-sulfate (6-OHMS) that correlate well to the total levels of melatonin in blood samples taken continuously throughout the night. The DUTCH test uses the waking sample only to test levels of melatonin production. Low melatonin levels may be associated with insomnia, poor immune response, constipation, weight gain or increased appetite. Elevated melatonin is usually caused by ingestion of melatonin through melatonin supplementation or eating melatonin-containing foods. Elevated melatonin production that is problematic is rare, but levels can be higher in patients with Chronic Fatigue Syndrome and may be phase shifted (peaking later) in some forms of depression.