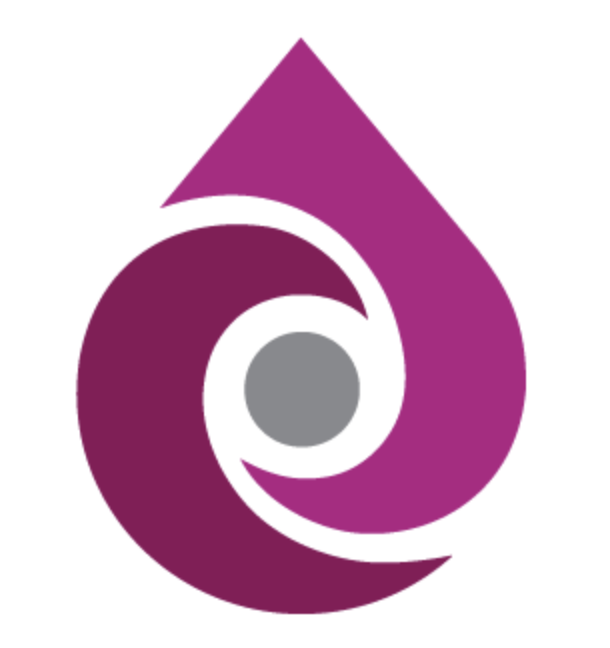 Neurotransmitters are chemical messengers used by the nervous system to relay information from one nerve to another.

Optimal neurotransmitter balance is required to maintain proper health. Imbalances can cause the brain and the body to be over- or under-stimulated, producing neurological or psychological symptoms.

Genetics, environment, chemicals and nutritional deficiencies are a few factors that can impact neurotransmitter production. Once out of balance, the nervous system begins to compensate – which, in time, can lead to neurological or psychological symptoms.

Some of the more common psychological conditions today are known to be accompanied by neurotransmitter imbalances. However, it’s also possible for individuals to present with similar symptoms yet have unique foundational imbalances. Testing helps clarify these root issues.

An imbalance between excitatory and inhibitory neurotransmitters can lead to persistent fatigue.

Imbalances in Glutamate, Histamine, Dopamine, GABA and Serotonin are often linked to sleep disturbances and insomnia.

Imbalances in Serotonin, Dopamine, Norepinephrine and GABA are often involved in cases of PMDD (pre-menstrual dysphoric disorder) and severe PMS.

3-Hydroxykynurenine is a metabolic intermediate of the kynurenine pathway that elicits neurotoxic effects.

5-HIAA is the primary metabolite of serotonin, a chemical substance (neurotransmitter) that transmits messages between nerve cells. After it is used by the body, serotonin is broken down in the liver, and its metabolites, including 5-HIAA, are excreted in the urine.

Creatinine values are measured to correct results for urine dilution.

Creatinine is a waste product produced by muscles from the breakdown of a compound called creatine. Creatinine is filtered from the blood by the kidneys and released into the urine.

Dopac (aka 3,4-Dihydroxyphenylacetic acid) is a metabolite of the neurotransmitter dopamine. Dopamine serves as the reward and pleasure center in the brain. DOPAC and HVA (Homovanillic Acid) are dopamine metabolites.

DOPAC levels, when viewed in conjunction with dopamine levels, may provide insight into how the body processes neurotransmitters.

Dopamine is a chemical found naturally in the human body. It is a neurotransmitter, meaning it sends signals from the body to the brain. Dopamine plays a part in controlling the movements a person makes, as well as their emotional responses. The right balance of dopamine is vital for both physical and mental wellbeing.

GABA stands for Gamma-aminobutyric acid (γ-Aminobutyric Acid) and is a nonessential protein amino acid. GABA is an inhibitory neurotransmitter in the central nervous system.

Glutamate functions as the major excitatory neurotransmitter and metabolic fuel throughout the body. Glutamate is produced in your body, and is also found in many foods.

The brain's major excitatory neurotransmitter glutamate (also known as glutamic acid) functions as the "on" switch in the brain. Glutamate regulates appetite, thinking (cognition), increases gut motility, optimizes learning, modulates memory, mood and perception of pain, improves libido, and decreases sleep. The brain is the major contributor of glutamate in the body.

Glycine is a simple, nonessential (can be made in the body) amino acid that plays a role in the production of DNA, phospholipids, collagen, creatine, heme and glutathione. Glycine serves as a neurotransmitter that modulates excitatory signals in the brain, and as an anti-inflammatory agent that calms aggression, improves sleep quality, stabilizes blood sugar, and improves metabolic parameters.

Histamine is a compound that affects immune response and physiological function of the digestive tract, and also acts as a neurotransmitter.

Histamine helps control the sleep-wake cycle as well as energy and motivation.

Histamine plays a dual role in the body as a neurotransmitter and a modulator of the immune system. Histamine has anti-pain properties, plays a neuroprotective role in the brain, and contributes to optimal maintenance of cognition and memory. Histamine stimulates wakefulness and decreases sleep, stimulates gastric acid production, increases metabolism, suppresses appetite, and prevents weight gain. Histamine is a potent vasodilator and a pro-inflammatory agent.

Homovanillate (aka Homovanillic Acid) is a dopamine metabolite.

Kynurenic acid, a neuroactive metabolite produced from kynurenine, is regarded to be neuroprotective unless in excess amounts.

Kynurenine is a central metabolite of the amino acid tryptophan with vasodilatory properties.

N-methylhistamine is a major metabolite of the neurotransmitter histamine.

Norepinephrine, also known as noradrenaline, is important for mental focus and emotional stability.

Norepinephrine functions as a neurotransmitter and hormone that regulates the “fight or flight” response and elevates blood pressure and heart rate, stimulates wakefulness, and reduces digestive activity.

PEA stands for Beta-phenylethylamine and is an excitatory neurotransmitter made from phenylalanine and it modulates neuron voltage potentials to favor glutamate activity and neurotransmitter firing.

Norepinephrine and epinephrine are catecholamine messengers that play important roles in the regulation of diverse physiological systems by acting through adrenergic receptors.

Serotonin plays important roles in the resolution of mood, sleep, and appetite.

Serotonin is an inhibitory neurotransmitter synthesized by enzymes that act on tryptophan and/or 5-HTP.

Tryptophan is an amino acid that generates serotonin, melatonin, and kynurenine derivatives.

Tyramine is a trace amine derived from tyrosine, found naturally in food. Tyramine has vasoconstrictive properties and can increase blood pressure and trigger migraines.

Xanthurenic acid is a metabolite of the kynurenine pathway, formed from 3-Hydroxykynurenine and serves as an indirect marker of vitamin B6 status.