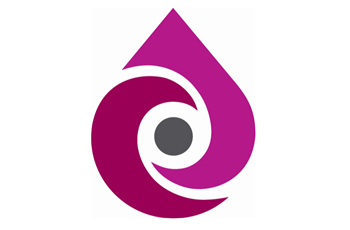 Under the direction of the hypothalamus and pituitary, and controlled by a negative feedback loop, the zona fasciculata of the adrenal cortex is stimulated to produce cortisol in response to circadian peaks and troughs in ACTH synthesis in addition to various types of stressors such as emotional/psychological, physical (injury, exercise), chemical, pathological (viruses, bacteria, etc.).

The feedback loop is commonly referred to as the hypothalamic-pituitary-adrenal (HPA) axis.

In a normal nonstressed state cortisol production is at its highest upon waking and declines steadily during the day, reaching its lowest point at bedtime.

Dehydroepiandrosterone (DHEA), a hormone produced by the adrenal glands, is the precursor for estrogens and testosterone, and is therefore normally present in significantly greater quantities than all the other steroid hormones.

Estradiol is the predominant, and the most potent, circulating estrogen. Bioavailable estradiol, which represents about 2% of the total protein-bound estradiol in the bloodstream , exits the bloodstream in capillary beds and enters target cells such as the brain, breasts, uterus, bone and heart.

Progesterone’s primary function during the menstrual cycle is to induce a secretory endometrium ready for implantation of a fertilized egg. Levels therefore increase during the luteal phase of the cycle after ovulation. If no implantation occurs, progesterone returns to follicular phase levels.

Testosterone levels in saliva are an accepted method for assessment of hypogonadism in men. In women, high testosterone, often caused by ovarian cysts, leads to conditions such as excessive facial and body hair, acne, and oily skin and hair. Low testosterone in postmenopausal women, seen particularly after surgical removal of the ovaries, leads to female symptoms of androgen deficiency including loss of libido, thinning skin, vaginal dryness, and loss of bone and muscle mass.